As you probably know, we are going to Costa Rica in 5 weeks (not that I am counting). A few months ago, I decided that I should at least try to remember some of my Spanish and learn a little more. I never could really speak, but I could do touristy stuff like order food or ask for directions. All that after 3.5 years of high school Spanish and a semester in college. 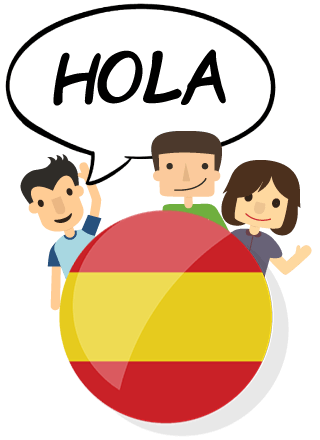 Part of travel is immersing yourself in another culture. I figured that would be easier if I could actually understand what anyone was saying in their language instead of expecting them to speak to me in mine. Crazy concept, I know.  (Lunacy!) I have been saying for some time that I want to really learn Spanish and have thought about immersion programs and just being tossed into having to speak. So far, reality has not allowed for that, so I thought I would at least give something a try. I wasn’t expecting to be a scintillating conversationalist by the time we landed in San José, but I was thinking maybe I could say a few things beyond, “Dónde está el baño.”

To that end, I began using Duolingo. (A Spanish teacher also recommended Mango, a program you can download to your phone and is available at my local library, but I have not begun to use it.) So far, I haven’t moved much beyond the basics, but I am remembering what I am learning. I admit that I have only been doing a couple of lessons a day, but I didn’t want to move to fast for fear that it wouldn’t sink in. I’m not a high school student who is just memorizing for the test and quickly emptying it all out so I can cram for the next grade. I really want this to stick. Clearly, I will not be ready to kibitz with the locals, but someday I will be and I am expecting it will change my travel experience–at least in Spanish-speaking countries.